RPA happens on production environment and works with LIVE apps, data and process. There is no room for incorrect execution, wrong data, or even automation instability. This can decrease acceptance… Read more RPA – Automation Deployment Flow →

UFT One 15.0.1. has been released with a fully packed bundle of new features and enhancements. Some highlights on the new release: AI-based testing enhancements Dark theme for UFT One’s… Read more +++ RELEASE ALERT +++ UFT ONE 15.0.1. →

UFT Developer and Selenium in one test suite

Selenium VS #UFT #Developer: Speed Test, which tool is faster in execution? ;o) Last week, I was configuring the ALM Octane test #runners for my demo environment with the usecase… Read more UFT Developer and Selenium in one test suite → 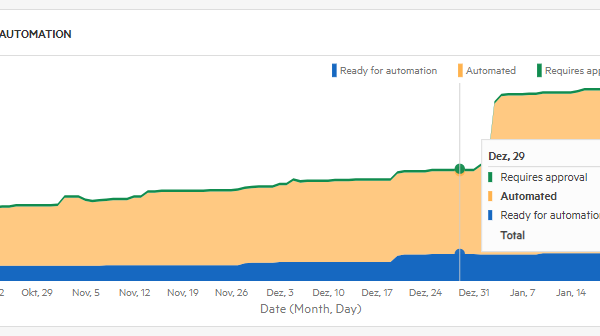 This integration enables ALM Octane to run tests in your testing framework via your CI server. This is useful in a number of scenarios. For example, suppose your CI server ran automated nightly tests and the ALM… Read more Configure TestRunners for ALM Octane (Step-by-Step Guide) → 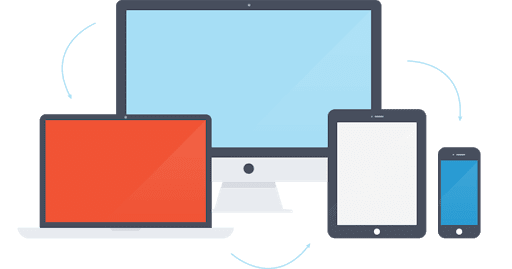 The Dev Access plugin (Android) and app (iOS) provide a user-friendly interface for connecting to and interacting with devices in the UFT Mobile lab, from within your integrated development environment (IDE). Instead of connecting to local physical devices… Read more Install and configure UFT Mobile Dev Access Plugin → 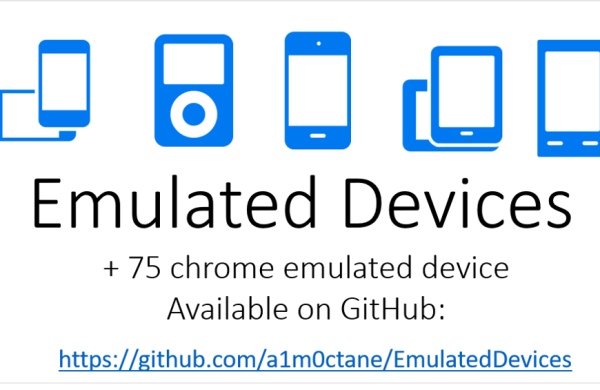 UFT One provides a default set of emulated devices, which can be used for responsive web applications. This allows UFT One users to perform cross browser testing on desktop browsers… Read more UFT One: 75+ Emulated Devices →

I have written a python script, which uploads usermaps defined in Excel to MF Connect. This is currently only supporting a 1:1 system mapping, while as a usermap could include… Read more MF Connect – Importing Usermaps Script →